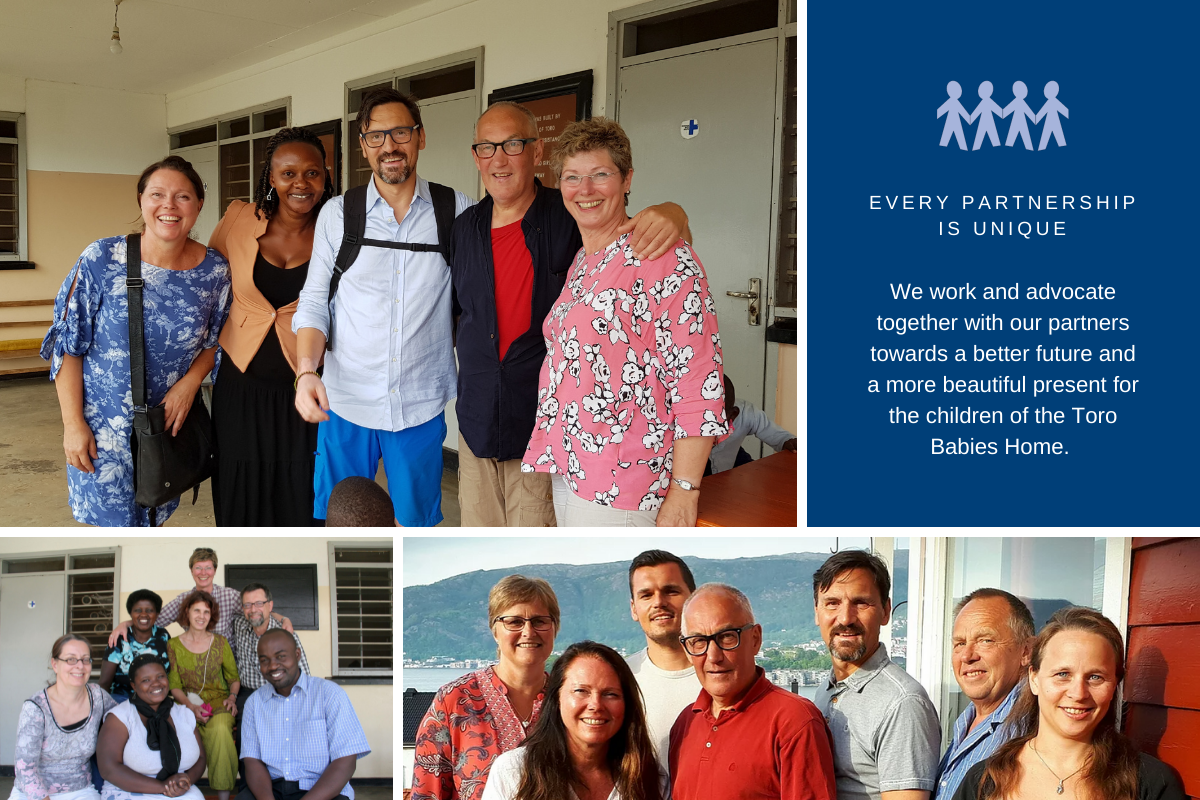 More about our partners

Toro Babies Home was started in 1970 by the local church together with Eli Røder from Bergen, who then worked in the Peace Corps. Over the years, several organizations have been involved and supported the operation of the orphanage. The orphanage has until recently been supported by a small Norwegian organization, led by a passionate soul from Stord. After she had to terminate her engagement due to health reasons, the orphanage was at risk to be closed. However, others who were personally committed to Toro Babies Home fought to prevent this from happening. Eventually, Toro Babie Home was passed over to Hilde and Nina, who are now one of the contributors to the orphanage as Children Needs Parents – Friends of Toro Babies Home. Not only is Toro Babies Home supported financially by family, friends and colleagues but also Bømlo VGS, which gives the entire Operation Dagsverk to us every year. 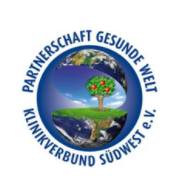 Partnerschaft Gesunde Welt - Klinikverbund Südwest e.V. (Partnership Healthy World Foundation) supports health and educational institutions and projects worldwide but the focus is in Africa. The German foundation is a partner for health units, a children's home as well as a children's epilepsy ambulance (the first and only one in Cameroon), a water project in Uganda. Currently we are very active with supporting three hospitals in Uganda, but also in Nigeria and Cameroon. Partnership Healthy World become a non-profit partner of Toro Babies Home in 2012 and are enabling official donations and support us ever since.

Marina Meger, German founder of the Akademie Ottenstein, training institute in the fields of medicine, nursing, therapy, social affairs and pedagogy has been involved in the development of the Toro Babies Home since 2012 when she met the orphanage together with her late husband Jochen Meger on a trip through Uganda. They couple was strongly affected by the conditions that the children had to live under, which led them to the decision to support Toro Babies Home under the umbrella of Partnerschaft Gesunde Welt Foundation. Their contributions played a great role in the improvement of the Home and they have been regularly visiting the staff and children at Fort Portal and take action in preservation of                                                          buildings, investment in fixed assets, renovation and repair as well as medical aid for the children. 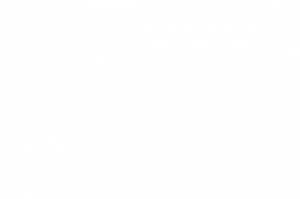